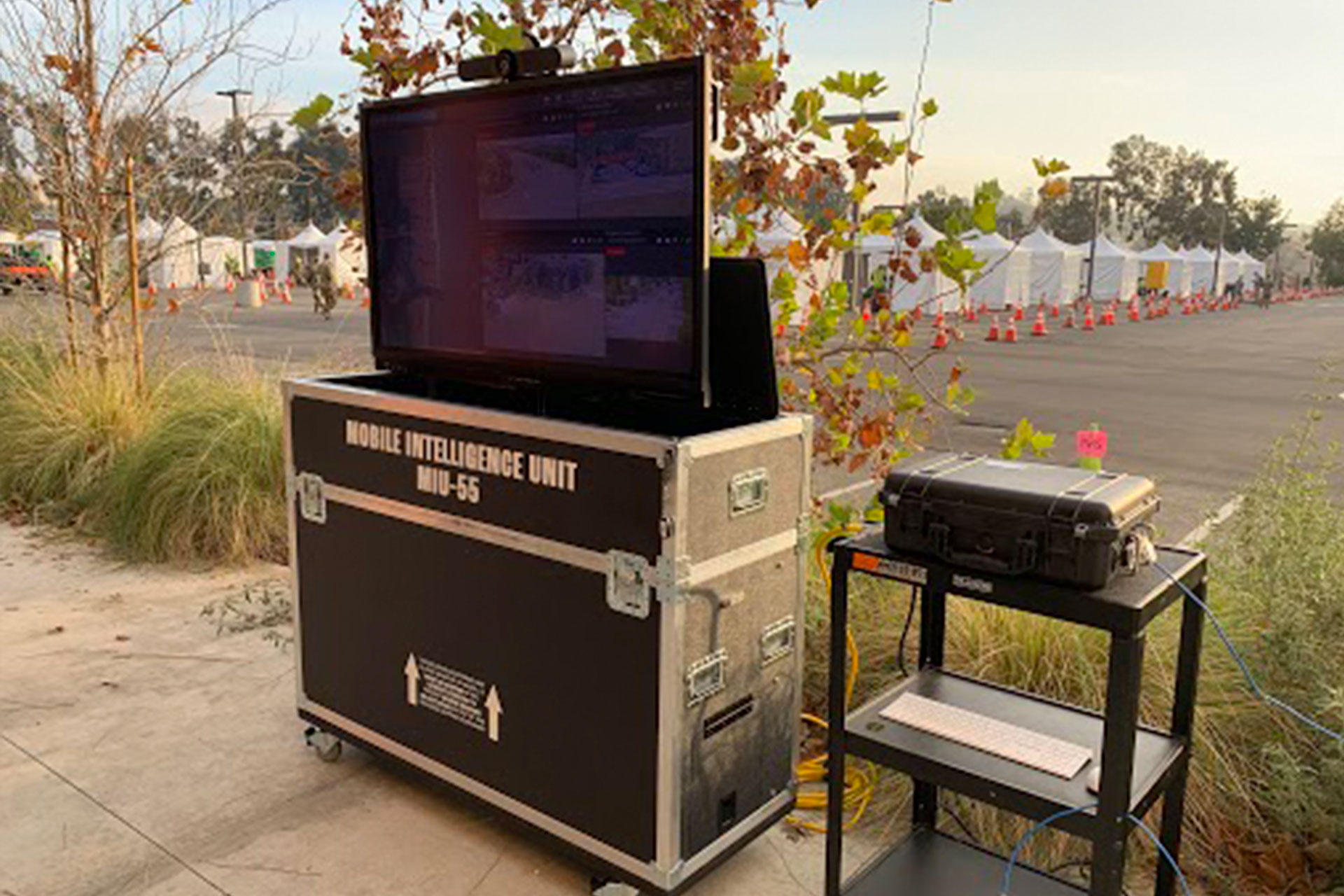 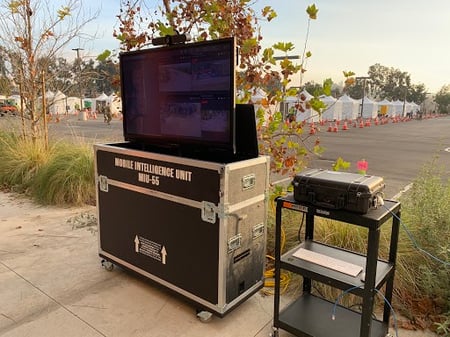 In an environment where cellular networks were heavily congested due to the thousands being vaccinated and the vast media presence, a Dejero GateWay network aggregation device, offering access to LTE networks as well as a Satcom link, was used to bypass the network congestion and ensure the delivery of critical coverage to media outlets. The GateWay device was used to support all media feeds for Cal OES. The Dejero GateWay also delivered content to Cal OES’s social media platforms via their public information office (PIO).

“We are delighted to have been able to support Cal OES’s requirements to deliver the critical connectivity they needed at very short notice,” said Bogdan Frusina, founder of Dejero. “Similar vaccinations sites are popping up all over the country that lack the critical connectivity necessary to provide both media outlets, as well as first responders and health professionals with more secure, fail-proof coverage than a single LTE network.” Frusina continued, “The Dejero GateWay is used to provide a media uplink, but also as the backbone of a local operational network at a vaccine site, or to help move data from system to system. It is a very versatile solution that is ideal for this type of congested environment.”

Dejero GateWay devices are FirstNet Ready™, and available for use on FirstNet®. FirstNet is built with AT&T in a public-private partnership with the First Responder Network Authority (FirstNet Authority) – an independent agency within the U.S. federal government. It is designed with and for first responders and public safety agencies along with the extended community that could be called on to support them.