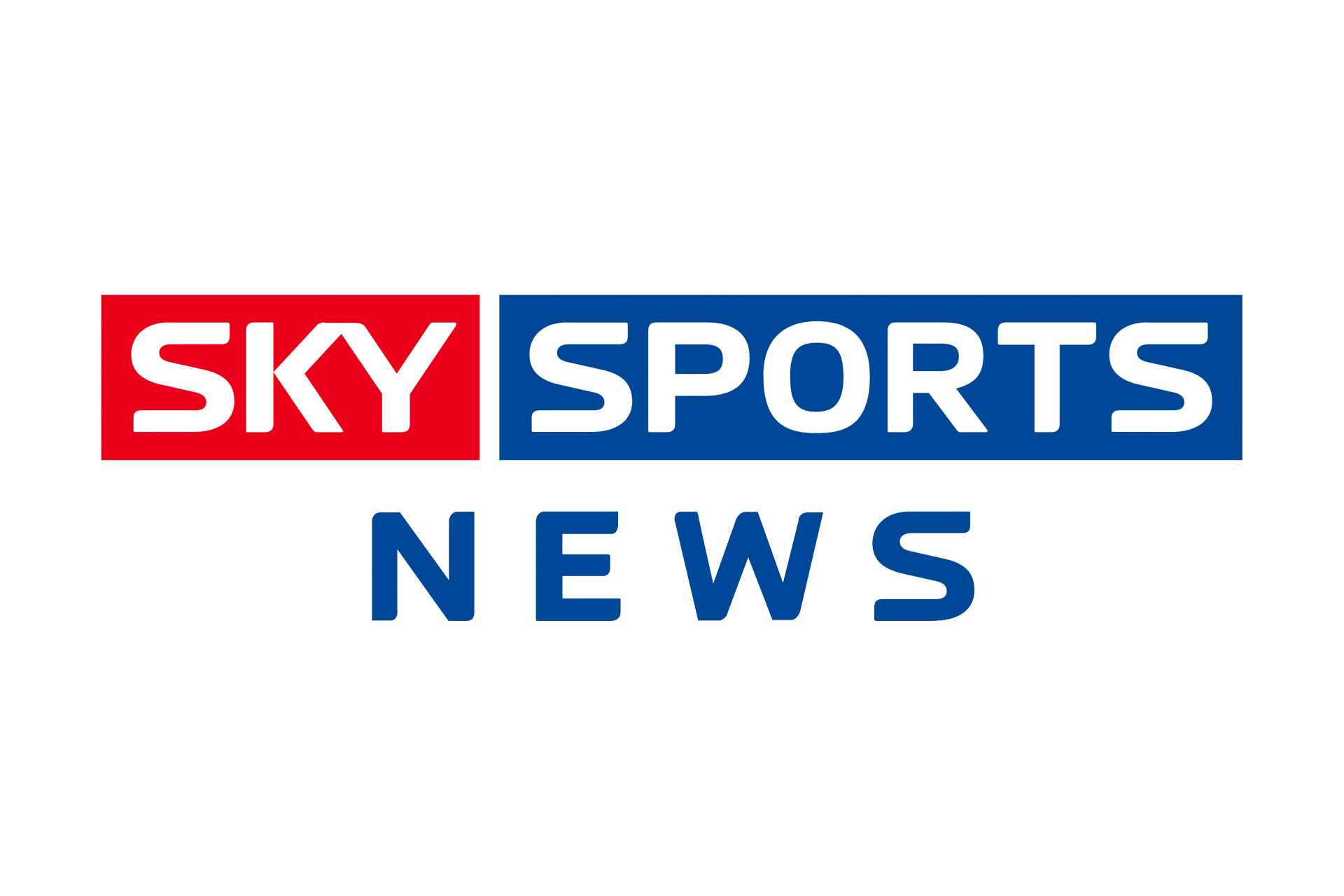 With Portable and Easy-to-Use Cellular Bonding Transmitters, News Crews Were Able to Reach Every Club for ‘92 Live,’ a Daylong Celebration of English Football

KITCHENER, Ontario — Oct. 1, 2013 — With Dejero’s industry-leading LIVE+ 20/20 Transmitters playing a key role, Sky Sports News broadcast its first-ever “92 Live” event on Aug. 1 — presenting live reports from all 92 of the U.K.’s Premier and football league clubs in a single day. Sky Sports News deployed seven LIVE+ 20/20 Transmitters to its mobile broadcast teams, enabling them to leverage local cellular and Wi-Fi® networks to transmit live, high-quality HD video cost-effectively from many areas, such as remote practice fields, that would have been impractical for traditional SNG trucks to access. Dejero’s exclusive EMEA distributor, IDX, provided expert advice and extensive hands-on assistance to ensure the success of the broadcast.

“We absolutely could not have staged 92 Live without state-of-the-art cellular bonding systems such as the Dejero LIVE+ 20/20 Transmitter,” said Ian Brash, technical manager, Sky Sports News. “The cost savings were huge; in fact, for the cost of hiring an SNG truck for a day, we were able to hire a complete suite of Dejero equipment for a whole week. Also, in order to reach all 92 shooting locations, we had to follow a strict schedule, and many of the venues were 100 miles apart. The LIVE+ 20/20 Transmitters gave us flexibility that we just would not have had with a truck; for instance, we could send a transmitter on the back of a motor bike if we needed to.”

To cover the 92 football clubs scattered throughout England, Sky Sports News divided its field newsgathering teams into 21 pods with each responsible for covering up to six clubs. The teams carried the lightweight, portable Dejero LIVE+ 20/20 Transmitters to each location in backpacks, and they were able to set up each live shoot in just minutes. In addition to the seven LIVE+ 20/20 Transmitters in the field, the broadcaster installed four Dejero LIVE+ Broadcast Servers in its Master Control facility in Sky’s Osterley, West London, broadcast center. The servers received the live video streams from the transmitters and output them to the Sky Sports News gallery, where they were played to air.

With Dejero’s new Web-based remote control feature, Sky Sports News personnel in the broadcast center were able to view the status and signal strength of each transmitter and advise the camera operators on how to maximize bandwidth for optimal video quality. In the especially remote locations where the cellular signal strength was lower, news crews used the LIVE+ 20/20 Transmitter to bond with Wi-Fi or connect to Ethernet networks to enable the transmission.

“The Dejero LIVE+ 20/20 Transmitter was extremely easy to use; we would just switch it on, and it was up and running in two to five minutes,” said Simon Burwood, a camera operator who was deployed for the 92 Live program. “We were able to broadcast from some really remote locations, and the signal quality was excellent. In fact, we had feedback that our HD broadcast from Portsmouth was comparable to that of an SNG truck. This technology really opens up a lot of creative possibilities that just aren’t possible with a truck. For instance, in Southampton we were able to go into the stadium and broadcast right from the pitch, where a truck would never be allowed.”

“With 92 Live, Sky Sports News made broadcasting history by offering a daylong festival of English football,” said Brian Cram, CEO, Dejero. “With a large area to be covered in such a short time with so many live shots, 92 Live was tailor-made for Dejero’s portable and flexible bonded cellular transmitters — and the expertise of our EMEA distributor, IDX, was instrumental in making it happen. Sky Sports News’ 92 Live was a perfect showcase of all of the key benefits our product family has to offer: cost savings over traditional SNG, ease of use, and the portability and flexibility to transmit from areas that aren’t accessible by traditional technologies.”

Launched in 1998 Sky Sports News has broken and followed many of the biggest stories in sport over the last fifteen years. The 24 hour seven days a week news channel also provides up to the minute analysis of all the stories that matter across the world of sport. Recently the channel visited all 92 clubs in the English football league to celebrate the start of the new football season and our team of reporters, cameramen and production staff worked tirelessly to provide coverage of the final day of the transfer window. Our critically acclaimed Special Report series looks in depth at some of the key issues affecting Sport today and new for 2013 we will have a dedicated strand of programming on Women’s Sport each week.

IDX designs and manufactures batteries, chargers, camera lights, power adaptors, and camera accessories for the broadcast and professional video industry. IDX was established in 1989 and employs 100 staff across locations in Japan, the U.S., and the U.K. to serve a rapidly growing worldwide customer base. IDX distributes a number of products from other suppliers, including Dejero. The company is the U.K., Europe, and Middle East Authorized Distributor for Dejero.

Dejero offers the most extensive and versatile range of bonded wireless uplink solutions for mobile newsgathering. Winner of numerous industry awards, the Dejero LIVE+ Platform and its patent-pending Intelligent Connection Management combine adaptive bitrate encoding with the latest advancements in 3G and 4G LTE mobile technologies — making electronic newsgathering as immediate, portable, reliable, and cost-effective as possible. From any location around the world, the LIVE+ Platform enables both traditional and online broadcasters to transmit high-quality HD or SD live video using a variety of mobile devices, including professional-grade rugged transmitters, laptops, tablets, and smartphones. Dejero LIVE+ products can be set up anywhere in seconds to broadcast live to television viewers, stream to the Web, transmit recorded video for later use, share video content with other organizations, or send files remotely. Innovative engineering from wireless experts combined with input from many of the world’s top broadcasters has produced the Dejero LIVE+ Platform. Dejero is based in Kitchener, Ontario.

Previous Story
← Dejero LIVE+ Portal Now Offers Remote Control of LIVE+ 20/20 Transmitters and LIVE+ VSET Systems
Next Story
Covering Storms: Do You Have the Right Tools to Weather the Storm? →