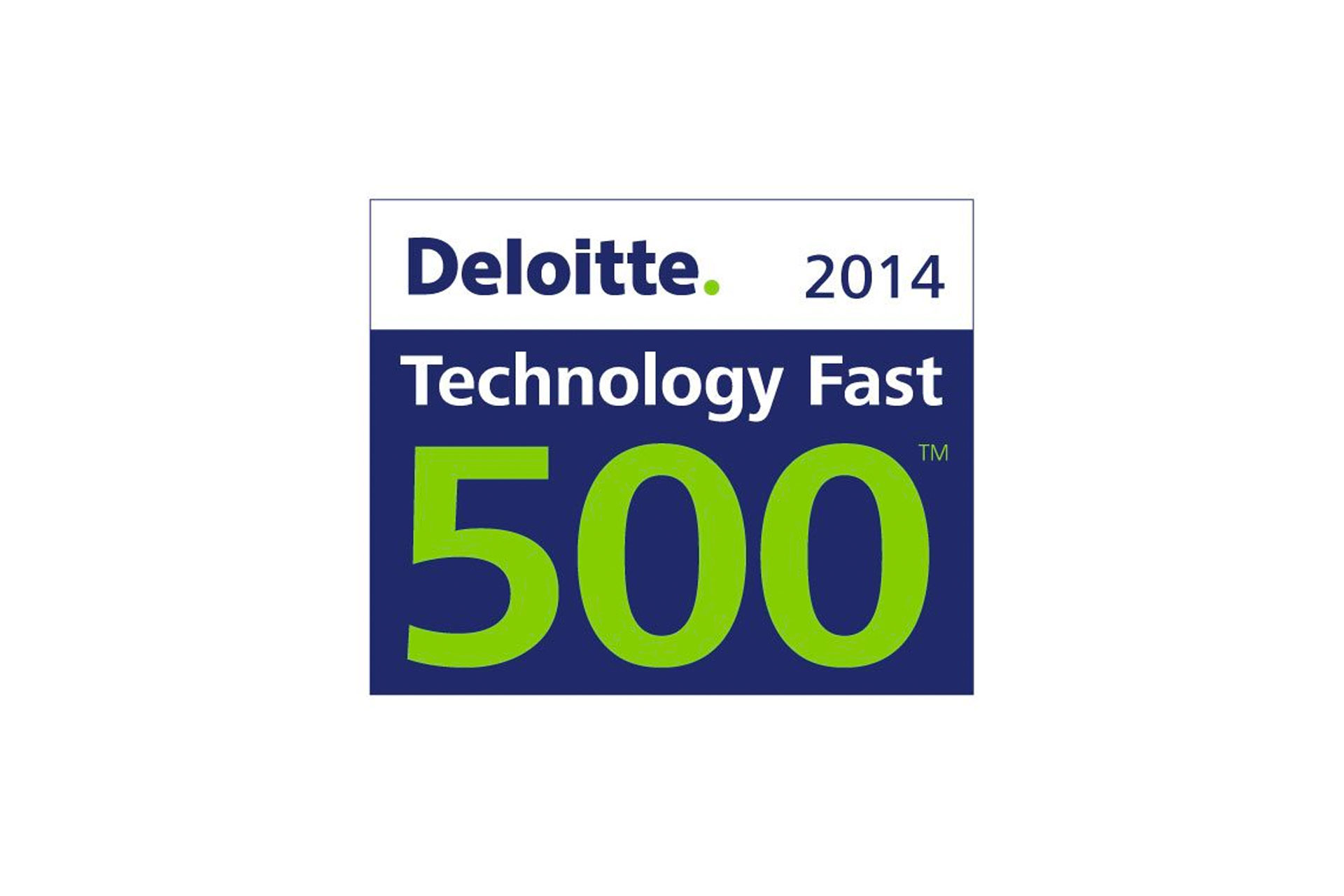 WATERLOO, Ontario — Nov. 18, 2014 — Dejero, award-winning creator of the industry's most powerful and versatile family of mobile newsgathering products, today announced that it ranked ninth place on Deloitte’s 2014 Technology Fast 500™, an annual ranking of the 500 fastest-growing technology, media, telecommunications, life sciences and clean technology companies in North America based on percentage growth over a five year period. Dejero grew 14,299 percent from 2009 to 2013 and this is the first year Dejero has achieved a Technology Fast 500 ranking.

Dejero has also been named as one of Canada’s fastest growing technology companies in the Deloitte Technology Fast 50™ awards for technological innovation, entrepreneurship, rapid growth and leadership, based on the percentage of revenue growth over five years. Previously it was recognized with a Companies-to-Watch award as part of Deloitte’s Technology Fast 50 Awards.

“To be named in the top 10 fastest-growing companies in North America is a proud moment for all Dejero employees; it not only recognizes the team’s hard work but is a solid indication of the growing momentum for Dejero’s award-winning mobile broadcasting solutions in global markets,” said Brian Cram, CEO of Dejero. “As more and more news organizations recognize the value of portable, versatile, and easy-to-use IP-based video transmission systems as a supplement to traditional approaches for broadcasting live from remote locations, our company is primed for further growth and success.”