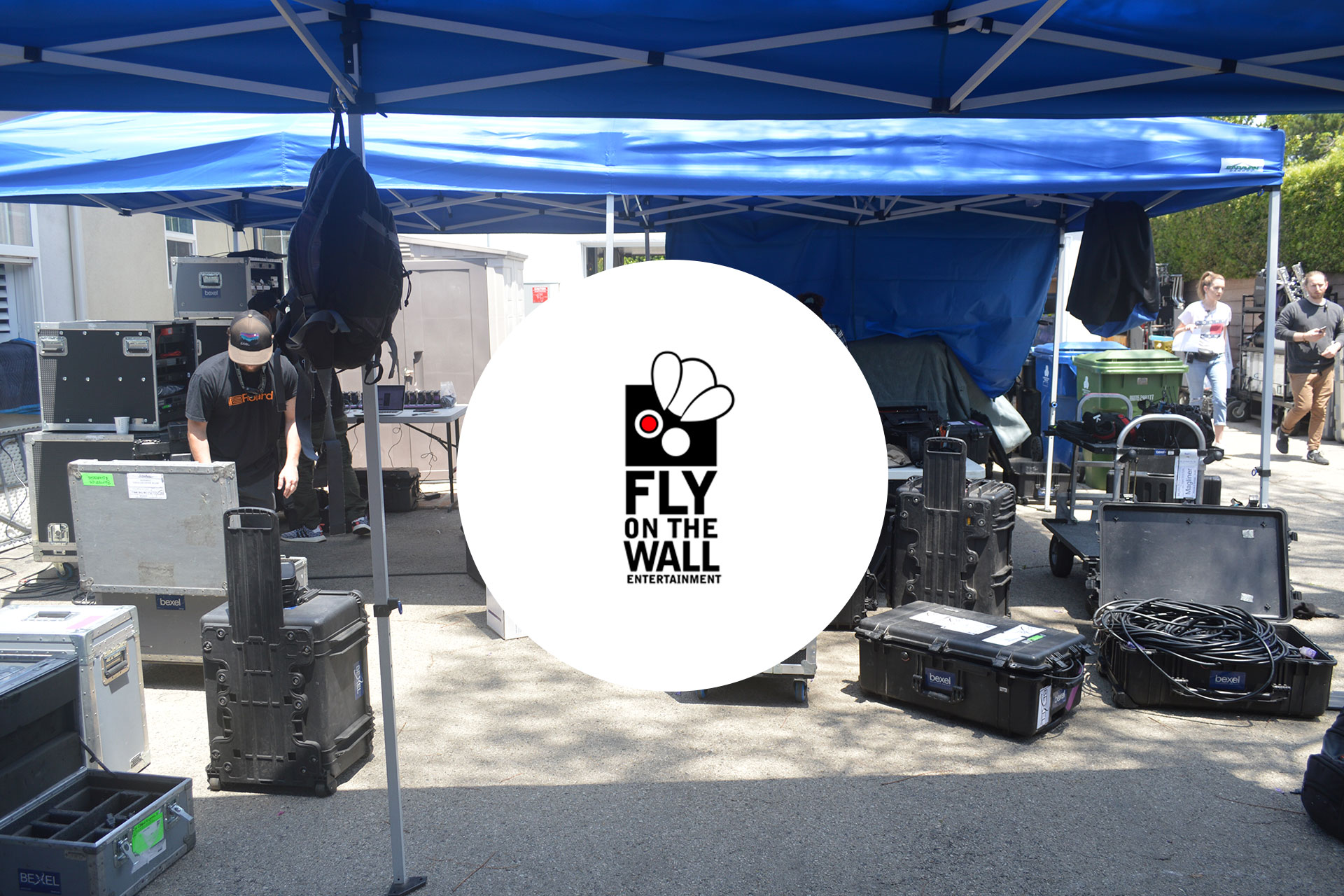 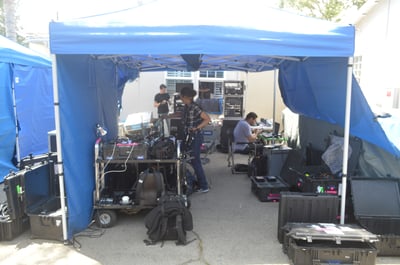 Waterloo, Ontario, March 12, 2019 — Dejero, an innovator in cloud-managed solutions that provide video transport and Internet connectivity while mobile or in remote locations, enabled America’s leading unscripted production company, Fly on the Wall Entertainment (FOTW), to reach a new level of flexibility during its production of the second season of TLC’s ‘This is Life Live’ show using Dejero’s mobile transmission technology.

The popular series airs human-interest ‘reveal’ stories live, over four consecutive nights from two different US cities simultaneously. FOTW’s back to back productions were supported by broadcast solutions provider and Dejero partner Bexel.

“It’s a very unique show that’s incredibly logistically challenging,” explained Jeff Anderson, executive in charge of production at FOTW. “Approaching season two, we wanted to find a solution that didn’t rely on the deployment of satellite trucks in both locations each night. Previously this required the deployment and briefing of two sets of production crews, troubleshooting for each, and basically reliving ‘Groundhog Day’ every time we hit the ground in a new city.”

“With any live unscripted production, the only way you can make it efficient is to keep it constant and remove the element of surprise and as many variables as possible. Dejero enabled us to do just that, and it translated directly into more efficiency and cost savings,” continued Anderson.

Dejero’s EnGo had already made FOTW’s on-site presence incredibly low-impact, flexible, and agile during the production of Katy Perry’s 96 hour live unscripted Witness World Wide! show in collaboration with YouTube last year. It worked flawlessly using IP network connectivity and gave Anderson the idea to park a single satellite truck in Los Angeles during the production of the second season of ‘This is Life Live’ and use the Dejero units to send signals back to the truck from any location across the country.

“You can’t ship a satellite truck, but you can ship an EnGo,” concluded Anderson. “The EnGo is solid, versatile, dependable, and quite an amazing piece of mobile technology. The decision was made for us when we tried it the first time; it’s a domino effect where the benefits add up.”

The EnGo is a compact and modular mobile transmitter that encodes high-quality video and transmits over multiple IP networks to reliably deliver exceptional picture quality with extremely low latency—even in challenging network conditions. Camera-mounted, vehicle-mounted, or wearable, EnGo is ideal for newsgathering, sports coverage, and live event broadcasting from remote locations, and while in motion.

“To accompany FOTW on their journeys across the US, producing unique and unscripted live reality content, is an honor,’” said Yvonne Monterroso, director of product management, Dejero. “Solving these types of live broadcast challenges is what we’re passionate about at Dejero. We’re very pleased to have made FOTW’s operations more efficient and their jobs easier on the road.”

Driven by its vision of reliable connectivity anywhere, Dejero blends multiple Internet connections to deliver fast and dependable connectivity required for cloud computing, online collaboration, and the secure exchange of video and data. With its global partners, Dejero supplies the equipment, software, connectivity services, cloud services, and support to provide the uptime and bandwidth critical to the success of today’s organizations. Headquartered in Waterloo, Ontario, Canada, Dejero is trusted for broadcast-quality video transport and high-bandwidth Internet connectivity around the world. For more information, visit www.dejero.com.

About Fly on the Wall Entertainment

FLY ON THE WALL ENTERTAINMENT was founded in 2009 by the merger of two unscripted production companies, Allison Grodner Productions and Meehan Productions, and is now one of the longest running and most well respected production companies in the unscripted realm. Together, partners Allison and Rich have been responsible for many of the genre’s most innovative, thought-provoking, story-driven programs since the beginning of the reality genre, including reality romantic comedy series “Plain Jane,” “You’re Cut Off,” “She’s Got the Look,” “Big Rich Texas,” “The Big Tip,” “Summer Camp,” “OMG! EMT,” “Brat Camp,” “The Family,” “Blow Out,” “Situation: Comedy,” “Family Business,” “Flipped,” and the Emmy-Award winning docu-series the “The Teen Files.”

FLY ON THE WALL ENTERTAINMENT is responsible for over 2000 hours of programing that have aired on multiple networks. As the Executive Producers of CBS’s summer sensation Big Brother, going into its 20th season this summer, they have been the key to the growth and evolution of one of the most groundbreaking entertainment franchises ever on broadcast television. As a team, they constantly push the boundaries of unscripted television, creating programing unimagined by anyone else.

FLY ON THE WALL ENTERTAINMENT believes in real people and real stories. As storytellers, they strive to help people communicate their unique voice in the world and to make their special mark. Through our shows, we’ve rekindled forgotten dreams. We’ve reunited long lost relatives. We’ve exonerated the innocent. We’ve restored hope. And, yes, we’ve given away millions of dollars.

We believe there is no better story than a real one. We’re committed to taking audiences into worlds they might never see to give them a chance to be a Fly On The Wall.

Previous Story
← Where to check out the latest field contribution, content distribution, and connectivity solutions at NAB 2019
Next Story
Dejero Unveils Return Video and Teleprompting Solution for Remote Production Teams →