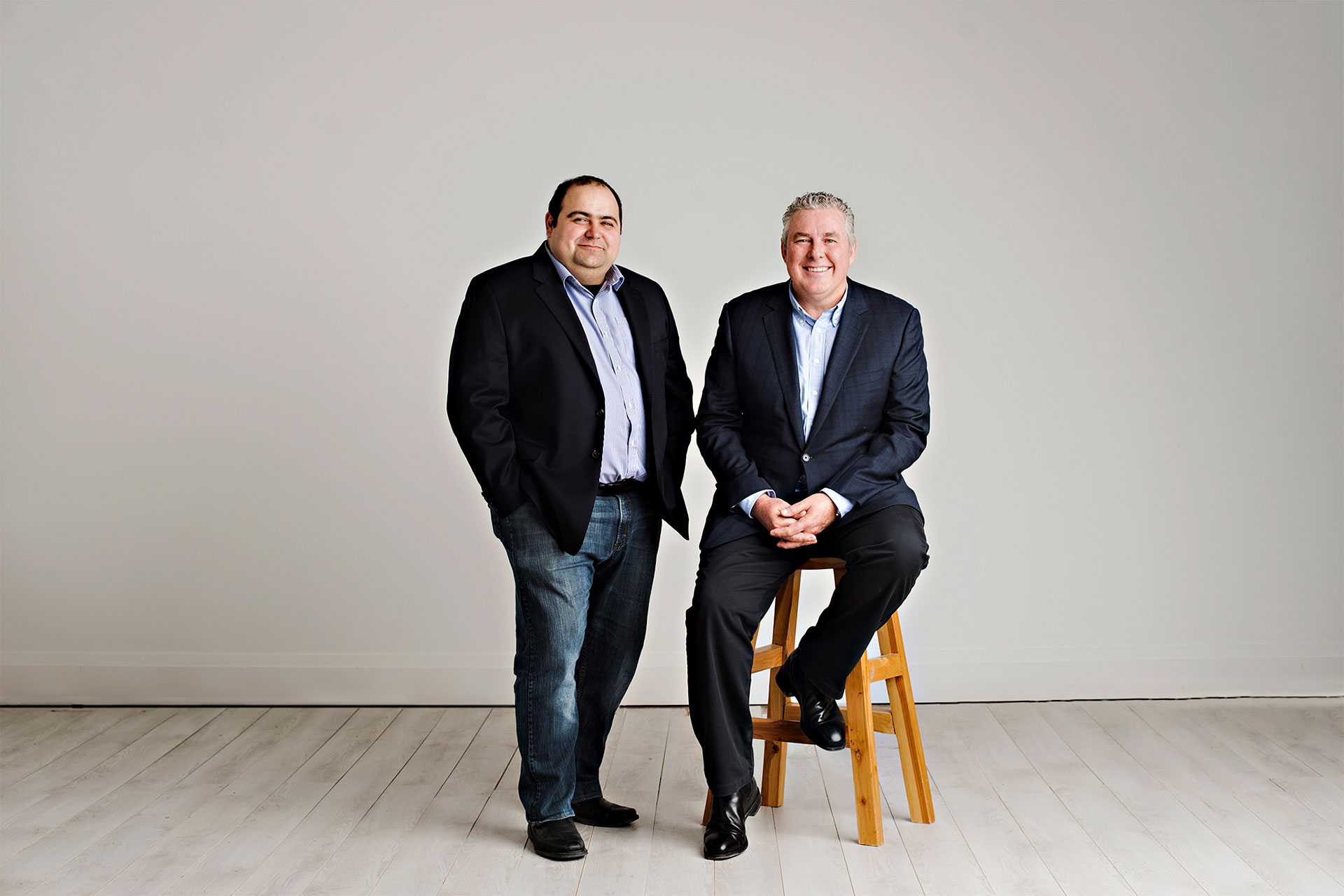 WATERLOO, Ontario — February 23, 2017 — Dejero, an innovator in cloud-managed solutions that simplify the transport of live video and real-time data across remote or mobile IP networks, has announced Bruce Anderson as its new CEO, taking over from Brian Cram who has headed the company for the last five years. 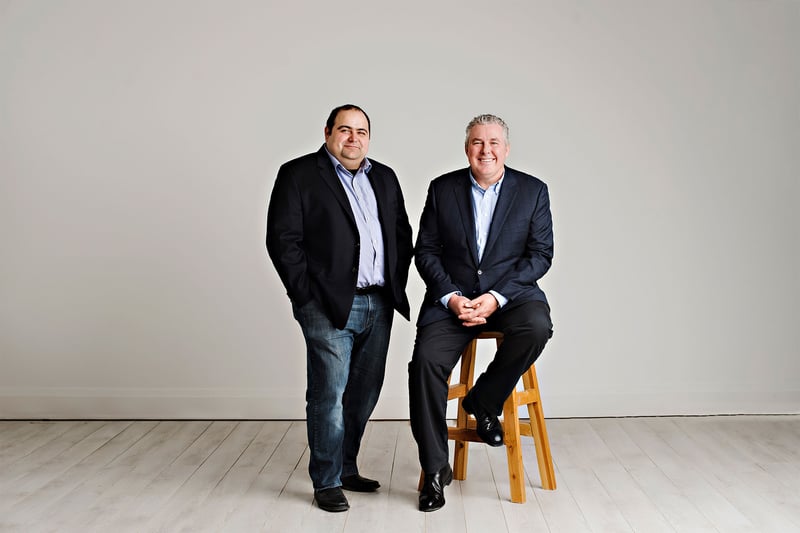 Hailing from Zimbabwe, Anderson is a veteran senior executive with a 20-year proven record of managing international businesses for multinational corporations, most recently for the global commodity producer and trader firm Glencore. Anderson has strong leadership skills and is highly goal oriented with a strong entrepreneurial flair for driving business results and maximizing profitability. He is an Honours Bachelor of Accounting Science graduate from the University of South Africa, a country where he also qualified as a Chartered Accountant. He is familiar with Dejero’s business after spending years living and working in Canada.

“Joining Dejero at a time of accelerated growth for the company and huge change that is taking place across the entire media and entertainment sector is hugely exciting,” said Bruce Anderson. “I look forward to taking the business forward as we expand Dejero’s portfolio and increase our presence across the globe. I particularly look forward to meeting Dejero’s existing customers and partners and to working with the in-house team to drive the next phase of our growth.”

“We are delighted to welcome Bruce Anderson to the team, as he brings in-depth global experience and expertise to our company at a time when Dejero is poised to sustainably grow not only geographically, but also into new market verticals,” said Bogdan Frusina, founder and CTO of Dejero.

Anderson’s priorities as he hits the ground will be to drive the launch of new connectivity solutions later in the year, that provide fast, reliable and secure access to the public Internet and private networks. The new Dejero products and services will enable news companies and production teams to access media assets at a broadcast centre or studio, and quickly transfer very large files from their vehicle while on location or in transit, saving valuable time.

Other priorities for the new CEO will include further expansion of the Dejero portfolio within the LATAM, EMEA and APAC markets, supported by a recent $14 million growth financing deal that was recently struck with Wellington Financial LP.

Frusina continued, “I would like to warmly thank Brian Cram as he transitions his responsibilities to Bruce having accomplished so much in his time as CEO. Brian had always intended to pass the reins over, it was just a matter of timing and he has now decided that the time is right. Bruce is the perfect candidate to take over from Brian in that respect.”

Under the stewardship of Brian Cram, Dejero became a leader in remote connectivity solutions for the broadcast market and has been recognised on Deloitte’s Fast 50 and Fast 500 for the past three consecutive years. Brian Cram remains an investor in Dejero.