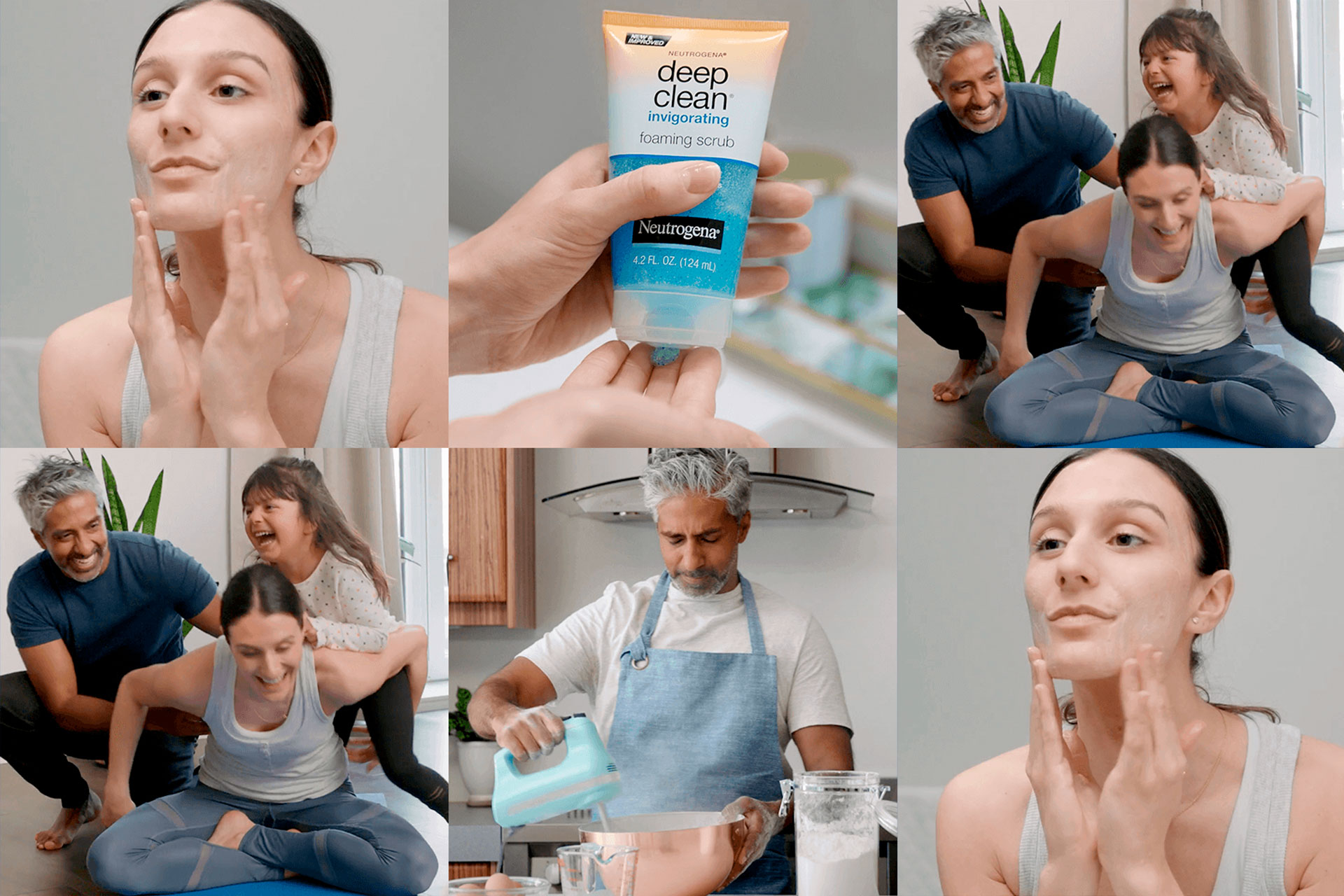 During the pandemic, cinematographer Vinit Borrison, his wife, and his young daughter starred in a commercial for the skin care brand. The unique production captured during lockdown was filmed, produced, and edited by Borrison from his home using the Dejero EnGo mobile transmitter which was key to having reliable, high-bandwidth connectivity. The transmitter enabled the director based in New York, the agency in Los Angeles, and the clients in Toronto to join on a Zoom call while the EnGo streamed the high-quality live video with low latency.

Borrison was able to communicate wearing Apple AirPods as the directors took notes and offered feedback in real-time. The minimal amount of equipment, including the EnGo, was set-up in a separate room allowing Borrison’s daughter to be comfortable, instead of being intimidated by a room full of crew and technology. This remote workflow meant that neither the kit nor the crew needed to be physically on set and it enabled the actors to have a more genuine interaction with the camera.

“When the pandemic hit and social distancing was enforced, there was no option for the industry but to work remotely with bare minimal crew, which had a lot of production companies scrambling. But as we’d already adopted Dejero’s connectivity solution into our workflows, it was the perfect storm which has actually opened up many more opportunities for us,” said Borrison. 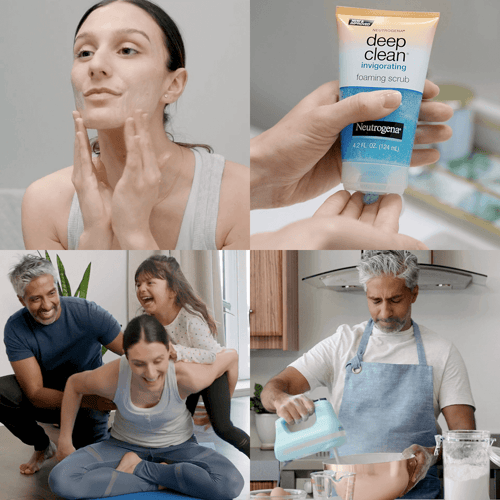 Using the Dejero EnGo 260 mobile transmitter, Vinit Borrison was able to collaborate in real-time with the director, client and agency located across North America

Borrison has been innovating in the post-production space since 2007 and started using Dejero EnGo mobile transmitters across its episodic, feature film, and commercial productions at the start of 2020. The EnGo provides the robust internet connectivity required for executives, creatives, directors and camera operators to view high quality HD video instantly from any location, saving significant time, budget, and resources. It uses Emmy award-winning Smart Blending Technology, which simultaneously aggregates diverse wired and wireless Internet Protocol (IP) connections from multiple sources to form a virtual ‘network of networks’ into a single service, enhancing the reliability of connection paths, expanding coverage and delivering greater bandwidth.

With the support of Dejero, Borrison is able to work to tighter deadlines and offer its clients greater flexibility.

“The EnGo is an amazing tool that has helped us to create a highly efficient remote workflow for our productions,” added Borrison. “Tons of people crowding around a few monitors on set has been superseded by a virtual video village because we can now connect our client’s creatives and stakeholders from the comfort of their homes or studios. It means that everyone has a great view of what is being filmed at that moment so faster, and more considered, creative decisions can be made, which enhances overall production values.”

Borrison has worked on a variety of productions including Schitt’s Creek, Workin’ Moms as well as countless features, documentaries, and commercials for leading brands and retailers such as Starbucks, Black Eyed Peas, KFC, and IKEA.

Prior to using Dejero technology, transmission of high-quality shots to the on-set video village was restricted by cables or wireless connections with limited range or bandwidth. For the majority of cinematic productions, hard drives would have to be physically taken back to a central location because transferring these types of high-quality video files without dropouts was not possible.

Dejero’s Smart Blending Technology, simultaneously aggregates multiple network paths including cellular, broadband, and satellite in real time enabling high-quality video to be transmitted instantly. This means collaboration time, production logistics, and carbon footprint are significantly reduced. Executive decision makers no longer need to travel to film sets, which can be located in treacherous terrain or harsh conditions and directors and creatives no longer need to be in close proximity to the cameras on set to provide input.

“The EnGo’s uninterrupted connectivity to multiple locations and built-in two-way intercom allows camera operators to talk with directors to capture the shots instantly, helping to cut the time in half to produce content in a no fuss and easy to use way,” continued Borrison. “We are excited by the opportunities that Dejero’s technology has presented, not least with the prospect of taking our production crews to even more remote places.”