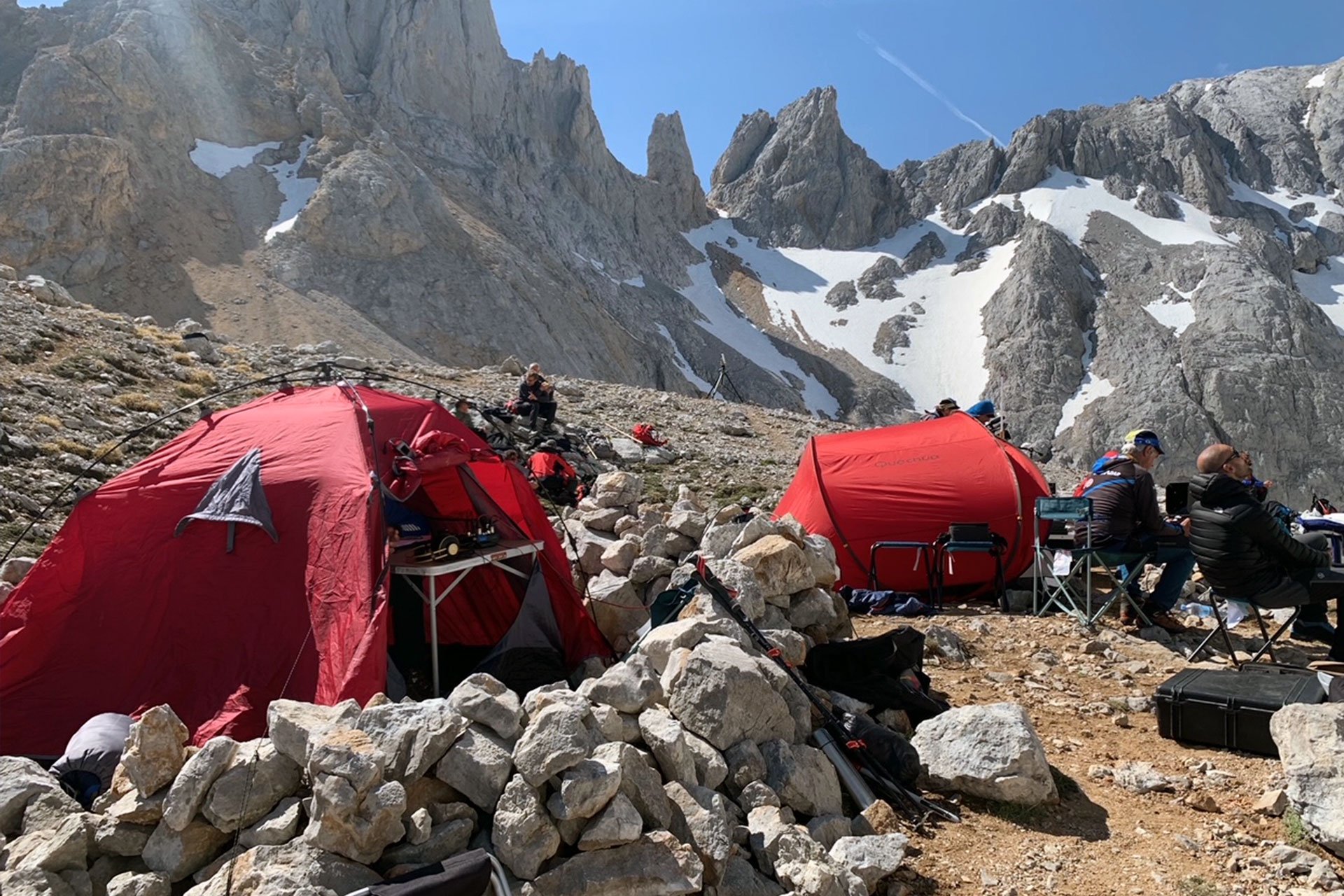 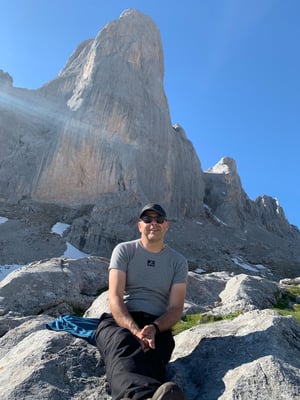 Local production company, JTM Broadcast, captured and produced the live coverage of Mikel, which was delivered across multiple internet and social media platforms, as he scaled the mountain via its famous 500m high vertical west face wall, to raise awareness of amyotrophic lateral sclerosis (ALS, also known as Lou Gehrig's disease). Mikel was diagnosed with ALS himself three years ago.

The Dejero EnGo mobile transmitter and Dejero Cloud Server simplified production of the event which used multiple cameras located in the harsh and remote environment of the Cantabrian mountains. The video and audio feeds from three cameras following Mikel on his ascent, as well as from one fixed camera and one drone, were fed via a wireless link into a mixer and combined. The resulting content then travelled through another wireless connection to the Dejero EnGo transmitter that was positioned at the ‘base camp’, where it provided robust internet connectivity over cellular, despite the challenging network coverage at the mountain location.

From there, the Dejero Cloud Server, which allows the complex task of publishing live video streams in multiple formats to web and mobile devices, delivered the content via RTMP to the NIREStream distribution platform, making the footage available to broadcasters and to platforms such as Facebook, YouTube, Instagram, as well as to a large screen located in Roldán’s hometown.

Fed by a wireless link, the Dejero EnGo transmitter positioned at the base camp provided robust connectivity with the outside world despite challenging cellular network conditions

“The most important feature of the Dejero equipment for me is its reliability,” said Javier Trifol, RF engineer at JTM Broadcast. “It has supported our productions perfectly since we purchased it last year, especially in locations with very little connectivity. This ascent was the most technically complex challenge I have faced, and also the most rewarding job of my life. I did not take any back up equipment, which illustrates my confidence in Dejero.”

“This accomplishment by Mikel was about transcribing the suffering and difficulties presented by such an ascent for an ALS patient, in a very real way, so when the project was presented to me, I immediately reached for my Dejero equipment to address the live broadcasting requirements of the task. It took us little time to set up the equipment at base camp just one day before the event, with the help of a Guardia Civil helicopter. Blessed with clear blue skies, Mikel took on the ascent the next day. Everyone was ecstatic at the end of the programme. It was an immense success.”