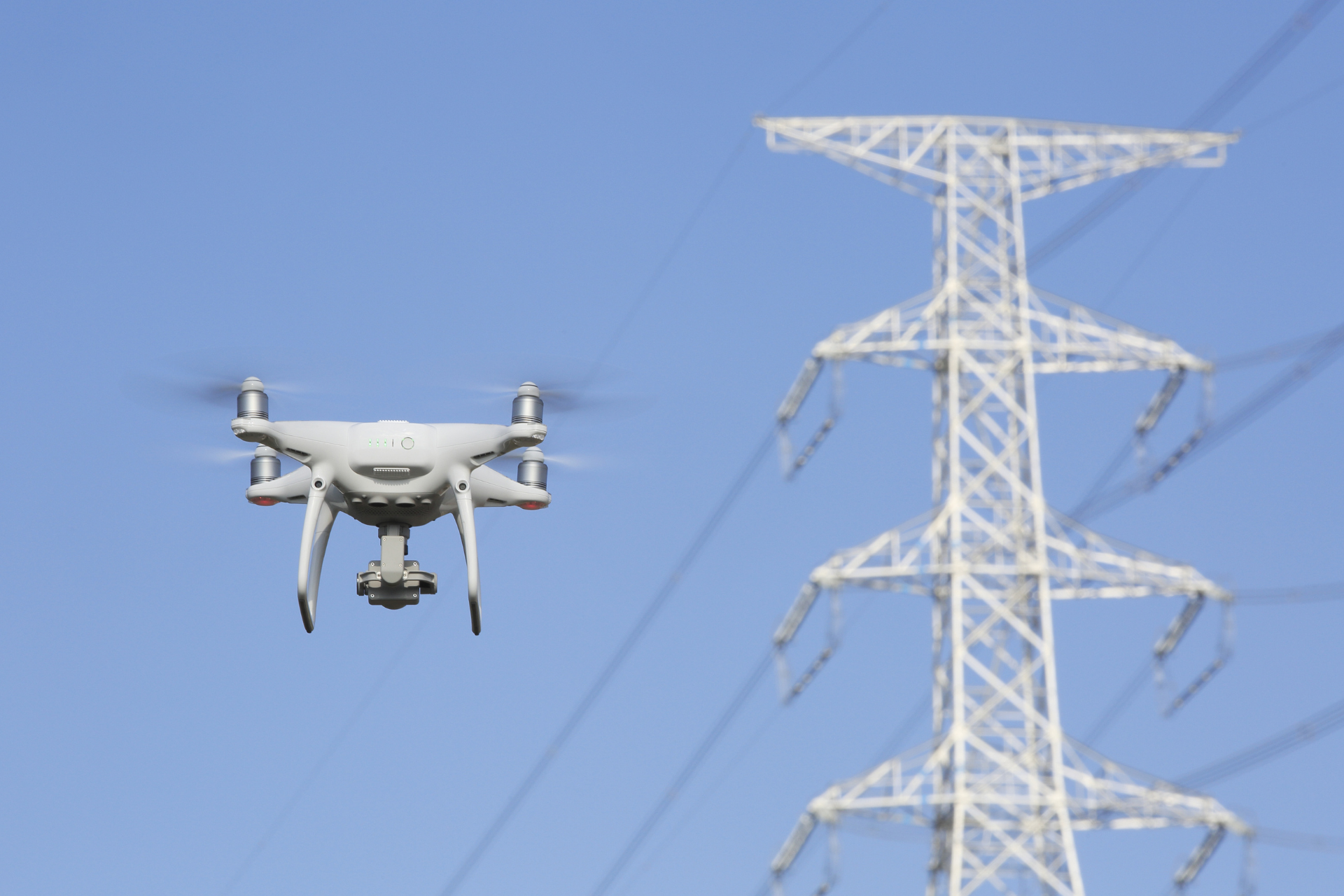 Drone captured live stream: from sporting events to disaster response, how it works

First responders and law enforcement agencies are increasingly relying on drone-captured live-streamed video to increase their ability to observe a rapidly unfolding situation, whether it’s from the scene of a large-scale disaster, or the venue of a giant, internationally viewed sporting event.

Dejero, a Canadian technology company that specializes in providing resilient connectivity for critical communications, recently provided its video transmission equipment to the San Diego Police Department to enhance its situational awareness at the site of the 121st US Open golf tournament at the Torrey Pines South Course.

Less than a week later, the company provided a video platform through one of its drone company partners, to distribute real-time video data to first responders taking part in rescue operations in Surfside Florida, following the partial collapse of a condo tower building.