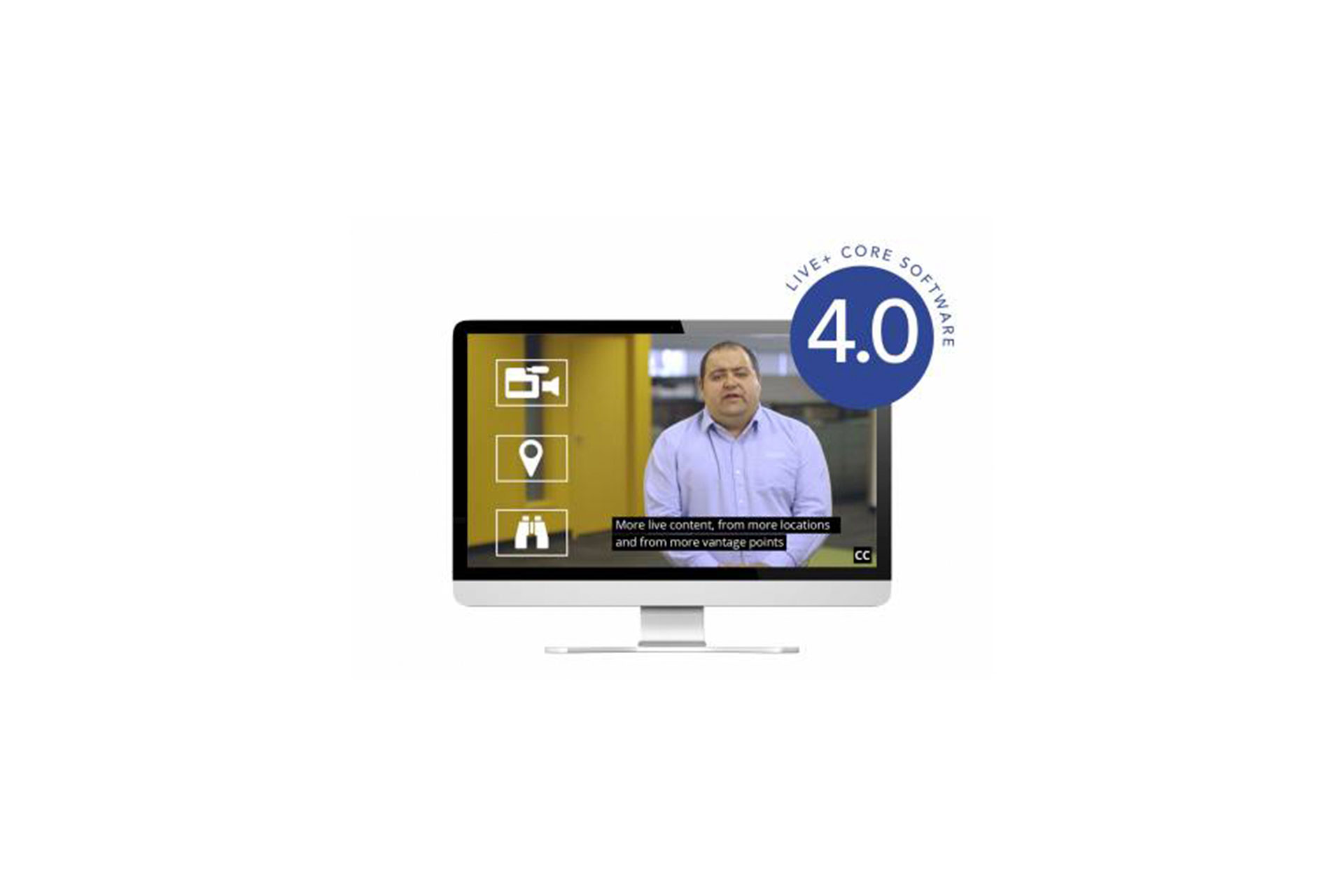 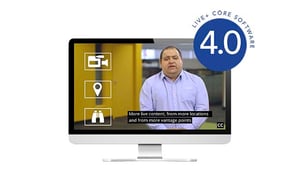 Dejero, an innovator in cloud-managed solutions that simplify the transport of live video and real-time data across remote or mobile IP networks, today announced a major new release of LIVE+ Core, the software at the heart of its industry-leading products. Version 4.0 will debut at NAB Show 2016, and adds significant new capabilities to the LIVE+ platform of products including closed captioning, an enhanced congestion control algorithm, and faster transport of files.

“We are continuously evolving the software that powers our LIVE+ video transport platform based on the feedback we actively seek from our loyal and passionate customers,” said Brian Cram, CEO at Dejero. “They drive us to keep innovating in video quality and transmission reliability, while challenging us to simplify the transport of content from remote locations. The LIVE+ Core 4.0 release further demonstrates our commitment to helping them tackle the news and content delivery challenges they face daily.”

With closed captioning now required in many markets for live, near-live, and pre-recorded on-air and online content, LIVE+ Core 4.0 supports HD-SDI and SD-SDI feeds carrying CEA-708-B closed captioning. Closed captioning streams fed to a LIVE+ Transceiver, VSET or GoBox at one location can be transported over IP networks and output to a LIVE+ Broadcast Server or Transceiver at another location. The feature is also compatible with LIVE+ Multipoint streams when simultaneously sharing live content amongst broadcast stations.

Version 4.0 features an enhanced congestion control algorithm that responds and adapts to changes in throughput across IP networks, while quickly responding to loss in bandwidth. This provides more stable and reliable throughput on congested or constrained satellite networks and Ethernet links. The maximum transport bandwidth has also been increased to 30 Mbps making it much faster to transfer recorded video and other files from the field to the broadcast facility, helping news crews and video professionals meet their deadlines.

The software update is available at the end of April and is free to all Dejero customers with support plans. Customers interested in updating their existing LIVE+ transmitters and servers should contact the Dejero support team to schedule an update.

Dejero will demonstrate the enhancements to LIVE+ Core along with the full LIVE+ platform at booth N2918 during NAB Show 2016 from April 18 to 21 in Las Vegas.