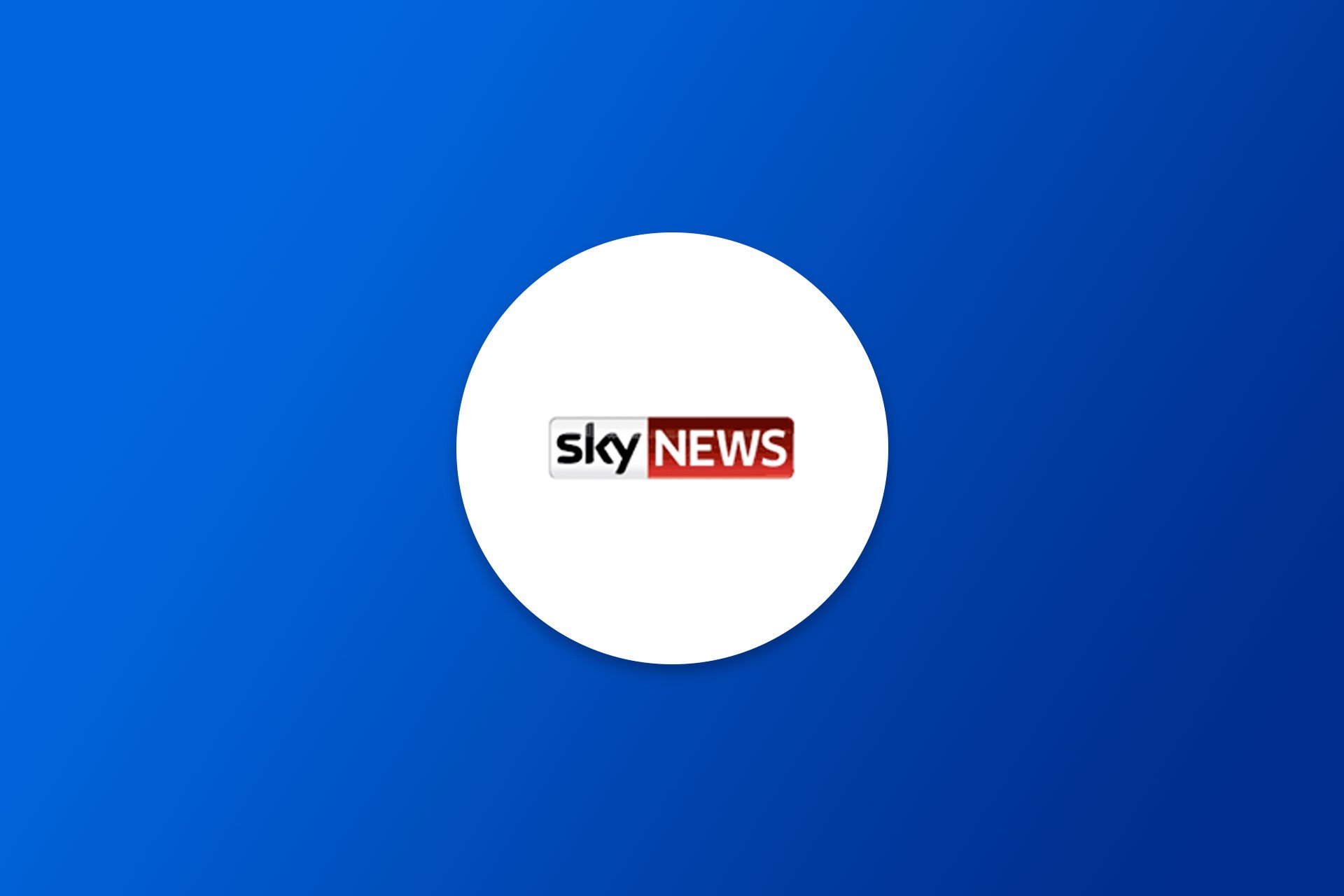 WATERLOO, Ontario — Feb. 17, 2015 — Dejero, award-winning creator of the industry's most powerful and versatile platform of mobile newsgathering products, today announced that Sky News mobile news crews have been using the LIVE+ 20/20 Transmitter in conjunction with hybrid cellular and Ka-band satellite vehicles and equipment for the last 18 months, further extending the broadcaster’s ability to transmit live, high-quality video from the source of breaking news.

Sky News has deployed its LIVE+ 20/20 Transmitters in two-hybrid transmission vehicles that deliver live video using a combination of bonded-cellular and Ka-band satellite IP links, with picture quality equivalent to point-to-point microwave transmissions. In addition to the two vehicles, news crews use a third LIVE+ 20/20 Transmitter in combination with a portable Ka-band terminal to reach European locations that are not covered by Sky News trucks. The LIVE+ transmitters are able to send the signals over available cellular, Wi-Fi, and Ethernet networks if heavy rain causes the Ka-band signal to fade; at the same time, the satellite signal provides a backup in case cellular bandwidth degrades. Dejero technology typically requires less than 1 Mb/s of bandwidth to correct for any data packet loss in the satellite transmission due to rain fade.

“Beginning with our original purchase of two Dejero hardware transmitters in 2010, our subsequent upgrade to three LIVE+ 20/20 Transmitters, and followed by our large-scale deployment of the Dejero LIVE+ Mobile App almost two years ago, we frequently take advantage of Dejero’s bonded wireless transmission capabilities to add breadth and immediacy to our news broadcasts,” said Richard Pattison, deputy head of News Technology, Sky News. “The LIVE+ 20/20 Transmitter is an ideal fit for our Ka-band transmission equipment, offering the stability and performance we need for ensuring high-quality broadcasts from the field.”

The three LIVE+ 20/20 Transmitters are part of a large-scale deployment of Dejero technology that is in almost constant use at Sky News. Almost two years ago, Sky News adopted the Dejero LIVE+ Mobile App for use on smartphones and tablet computers. The app can transmit live or recorded HD or SD video using both the phone's front and rear cameras during a single broadcast, enabling reporters to set up and shoot a breaking news story without the need for a satellite truck, camera operator, or broadcast equipment.

Sky News also holds the distinction of having conducted the world's first intercontinental live video interview using Dejero’s LIVE+ Mobile App installed on an iPhone — a report of a censorship protest from Guangzhou, China, in early 2013. Today, more than 120 newsgathering staff, including correspondents, producers, and technicians, have been equipped with the LIVE+ Mobile App on their smartphones and tablet computers, enabling them to capture high-quality live footage that would have been missed if they had relied solely on traditional newsgathering methods.

“Sky News is a true trailblazer in the use of bonded wireless technology. Over and over again, Sky News has demonstrated just how versatile, reliable, easy to use, and cost-effective Dejero solutions are for live coverage, when and where the news is happening,” said Brian Cram, CEO of Dejero. “Sky has a widespread reputation for being first on the scene to cover breaking news, a critical differentiator in its competitive market. We’re thrilled that Dejero technology is playing such a key role in upholding that reputation.”