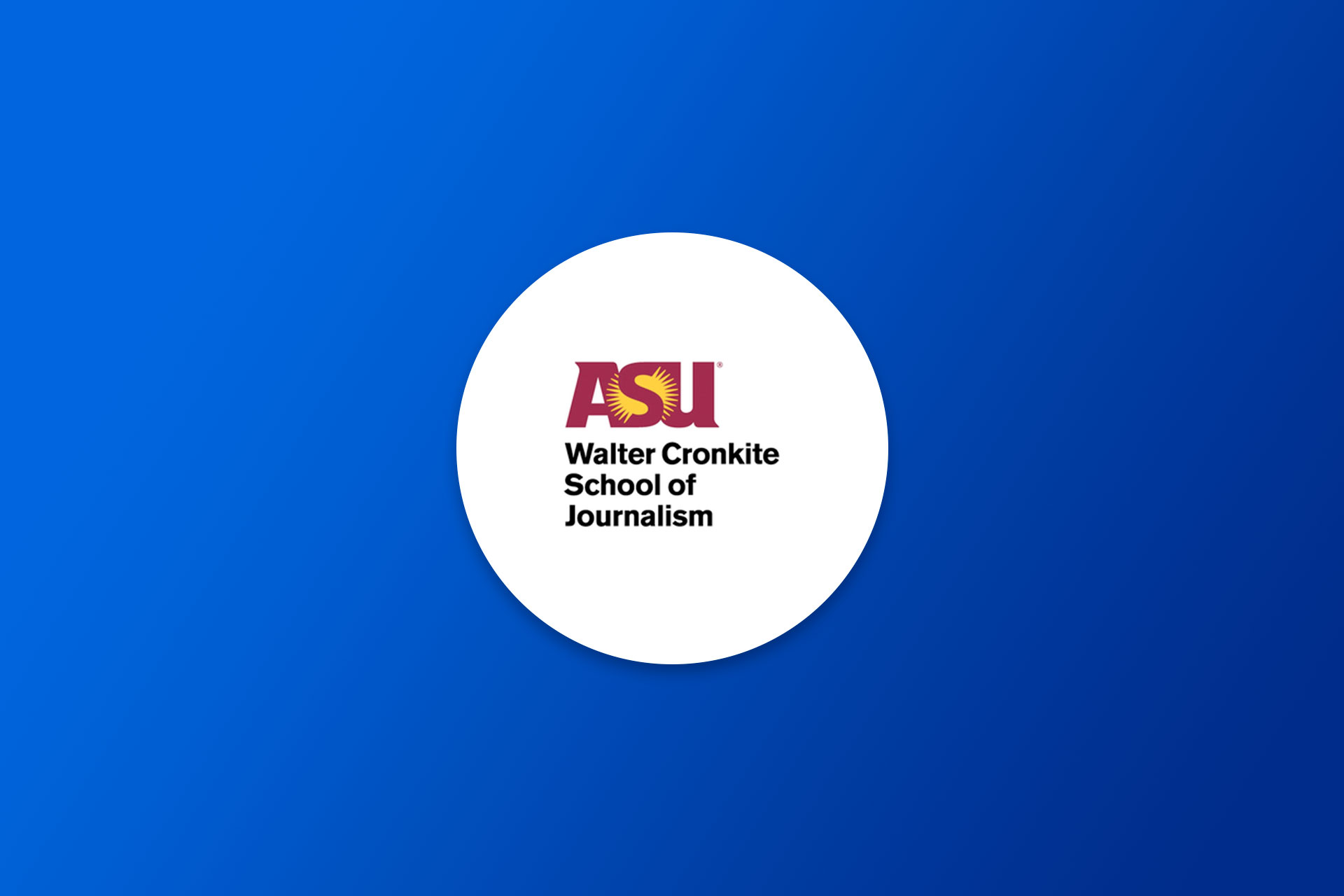 WATERLOO, Ontario — Feb. 10, 2015 — The Walter Cronkite School of Journalism and Mass Communication at Arizona State University (ASU) has adopted Dejero’s award-winning mobile newsgathering technology as a core component of its curriculum for broadcast journalism students. The Cronkite School has deployed Dejero LIVE+ transmitters for use by students to provide live, remote coverage of breaking news and feature stories for the on-campus public television station, Eight, Arizona PBS (KAET). In addition, more than 30 students have installed the Dejero LIVE+ Mobile App for the iPhone in order to go live with broadcast-quality video whenever and wherever they encounter breaking news, including Cronkite News bureaus in Los Angeles and Washington, D.C.

“The Walter Cronkite School is committed to embracing the most leading-edge newsgathering technologies available in order to provide our students with the broadcast journalism skillset they’ll need for successful careers,” said Mark Lodato, assistant dean and news director, ASU Walter Cronkite School of Journalism and Mass Communication. “The ability to go live quickly and easily from any location and present in a live environment is a critical skill for today’s broadcast workforce. The Dejero technology is giving our students that experience before they graduate.”

The Walter Cronkite School obtained the LIVE+ transmitters through a grant secured last year from ASU Women & Philanthropy, enabling the school to launch Access Across Arizona — an immersive professional program in which students produce multimedia news stories that are widely used by professional media outlets across Arizona. With the LIVE+ transmitters, the students are able to travel to rural and remote regions of the state and file live or recorded news reports from communities that are typically underreported or overlooked by commercial media.

“Access Across Arizona would not be possible without a system like the LIVE+ mobile transmitter, since a traditional satellite or microwave vehicle is cost-prohibitive,” Lodato added. “Instead, our students are able to travel to remote areas, set up the LIVE+ transmitter in seconds, and then begin transmitting broadcast-quality video using available Wi-Fi and cellular networks. Not only does the Dejero technology give our students invaluable experience, but it enables us to perform an important public service by broadcasting stories about rural communities and people that would otherwise go untold.”

In addition to Access Across Arizona, students use the LIVE+ transmitters to produce mobile reports for Cronkite News, the school’s award-winning television newscast that reaches 1.9 million households on Eight. Students have used the LIVE+ mobile transmitters and the LIVE+ Mobile Apps to produce live reports on stories ranging from the U.S. primary and general elections to Arizona immigration issues. In one example, a student working for a semester out of the Eight bureau in Washington, D.C., used an iPhone with the LIVE+ Mobile App for a live shot in front of the U.S. Department of Veterans Affairs Administration building, reporting on VA Hospital issues.

“Legendary CBS anchorman Walter Cronkite would be very proud of his namesake at ASU. Clearly, the Walter Cronkite School is one of the most progressive learning environments for broadcast journalism in North America, giving its students real-life experience with the leading-edge technologies they will encounter in the real world,” said Brian Cram, CEO of Dejero. “We’re honored that our mobile newsgathering solutions are playing such a key role in helping the Walter Cronkite School broaden its coverage of Arizona news and prepare students for broadcasting careers.”