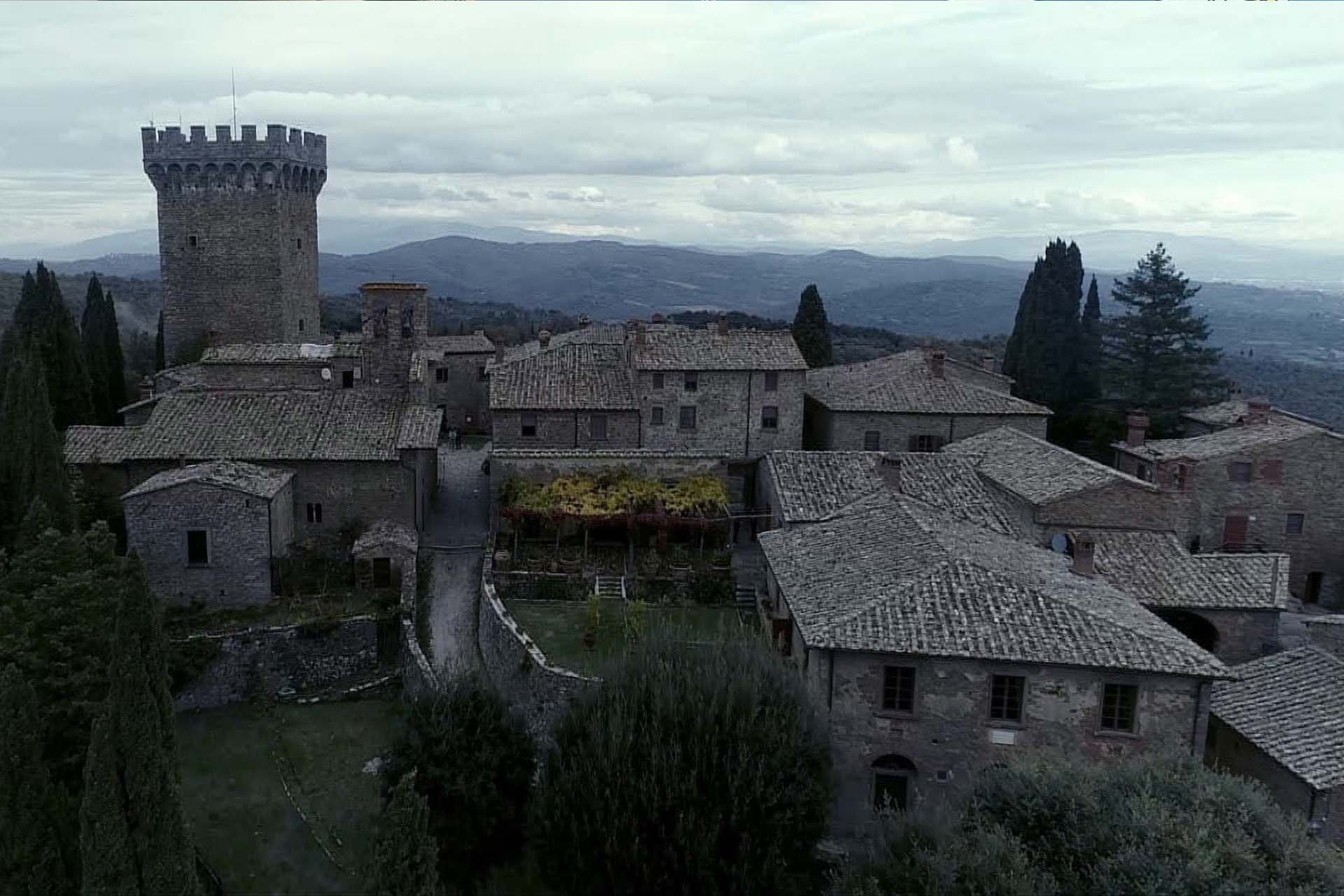 Waterloo, Ontario, December 14, 2021 — Dejero EnGo mobile transmitters and the Dejero GateWay network aggregation solution played a crucial role in the connectivity infrastructure behind the live stream of Amazon Prime’s launch event for its new Italian fantasy series The Wheel of Time, to its Twitch and YouTube channels. 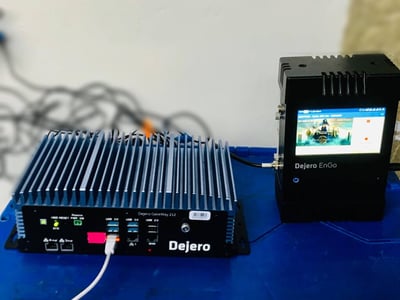 Three kilometres of fiber SDI cable were laid for signal feeds from 17 fixed cameras, with another eight wireless cameras and a drone covering the action across three different sets during the live event. The wireless cameras used Dejero EnGo mobile transmitters equipped with SIM cards from multiple network providers to deliver enhanced reliability, expanded coverage, and greater bandwidth in any location across the village. 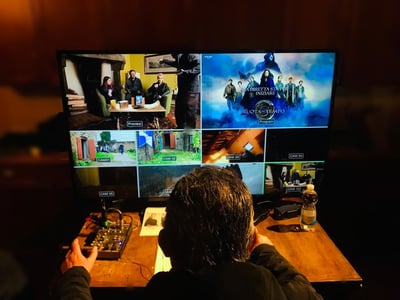 “The sets were stunning, but as with most of these remote locations, the connectivity was patchy,” explained Enrico Parolisi, communications and digital strategist at Nexting. “With an entire castle to cover and no plot or script to work on in advance, it was absolutely crucial that our wireless camera operators could roam freely without fear of losing connectivity. With EnGo – which automatically connects to multiple IP networks simultaneously, including cellular, Wi-Fi and ethernet – our crew had the freedom and mobility to stream from the best possible vantage points in any of the castle locations.” 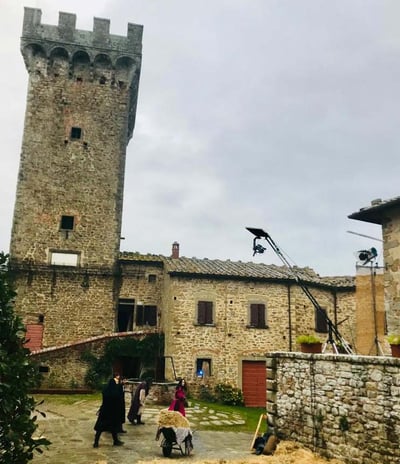 With Dejero’s EnGo, Nexting’s camera operators could roam freely and live stream from the best possible vantage points in any of the castle locations without fear of losing connectivity

“We love the versatility of the EnGo because it works with different cameras and resolutions, which is really important for a video transmission. Using Dejero Control allowed us to manage all of those video feeds and monitor the connection status for each camera,” continued Parolisi.

By combining multiple wired (broadband, fiber) and wireless (3G/4G/5G, Wi-Fi, satellite) IP connections from multiple networks into a single service, GateWay was able to deliver a fast, secure, and reliable pipeline to transmit video and data. 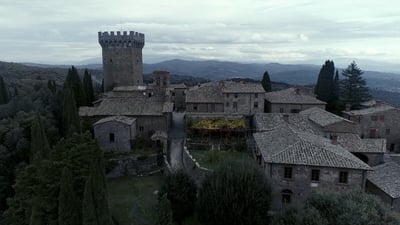 “Knowing that Dejero’s connectivity technology has enriched the production value of this ambitious live launch event makes us incredibly proud,” said Rob Waters, director of sales, EMEA and APAC at Dejero. “It’s all about providing creative freedom to production teams – and the confidence to be able to live stream from even the most challenging and most remote of locations such as the Gargonza castle. With Smart Blending Technology, creative and production professionals no longer need to limit ideas based on location – they can achieve flawless live streaming of high quality video from anywhere.”