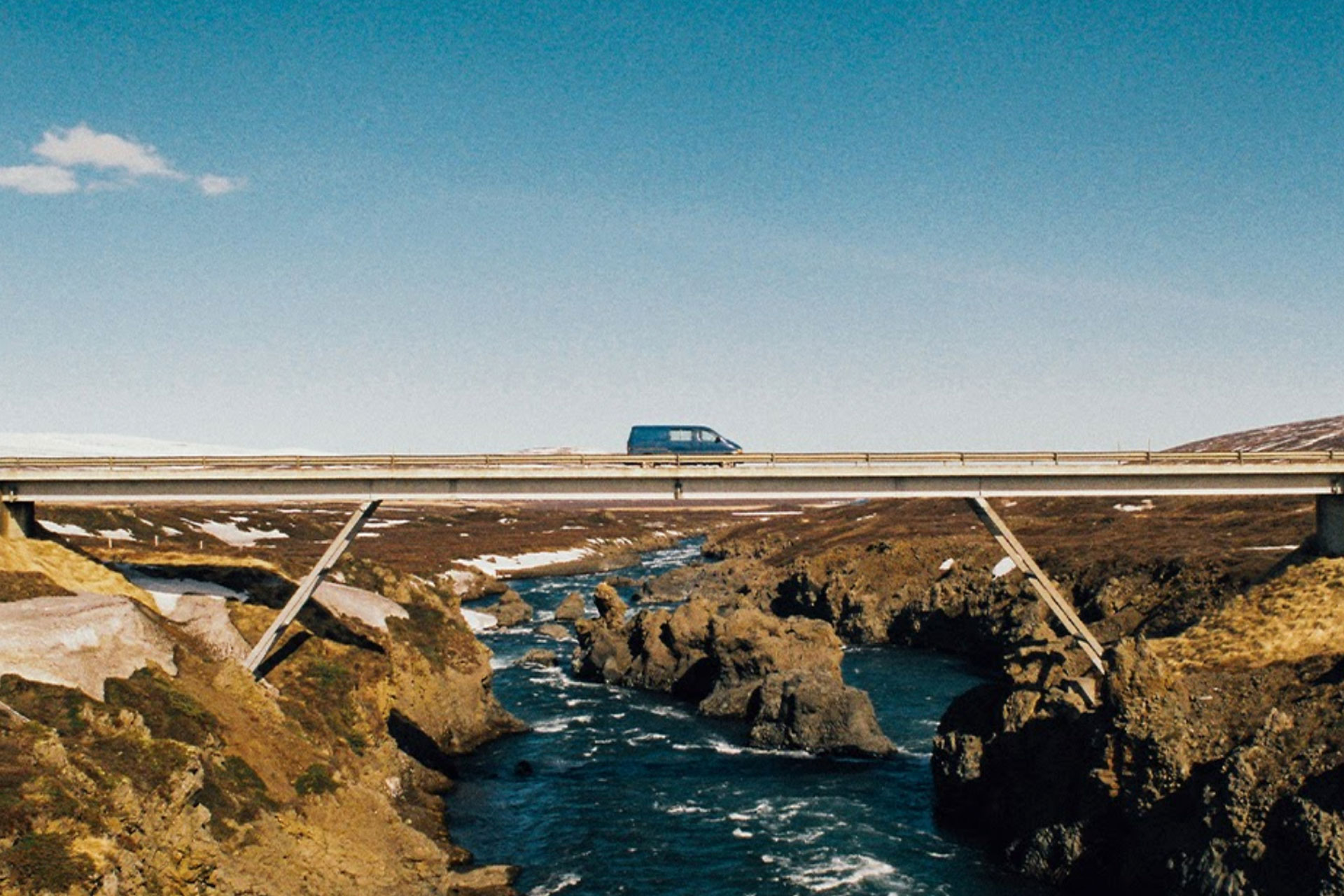 Can you teach an old truck new tricks? Part 1: The evolution of the news truck

The Dejero gear on board provided the connectivity backbone to allow these broadcasters to use their brand new mobile broadcast truck as if it were a full news station — equipping it with the bandwidth to work autonomously in the field, processing, editing and distributing live video, still able to access — but not reliant — on teams or data located back at the facility itself.  Built by Emmy award-winning truck builder and mobile integrator, Accelerated Media Technologies (AMT), the souped-up news truck is able to act as a backup station in case the main station ever needed to be evacuated.

Tom Jennings, president of AMT — the integrator who built the truck —  is no stranger to the evolution of the news truck and the capabilities Dejero tech brings to the table — specifically Smart Blending Technology (SBT).  “SBT has helped transform the once behemoth DSNG truck into a highly maneuverable, cost effective platform that requires less formal training to operate. It has expanded the reach and quality of news trucks on the road.”

So it only seemed appropriate Tom join Dejero founder Bogdan Frusina and broadcast industry veteran Jim Casabella — who spent nearly 20 years at ABC overseeing the stations’ technical direction — on a panel discussing the evolution of the news van.

The experts discussed the new purposes news trucks are serving, how cellular connectivity is transforming traditional broadcast vehicles, and the massive shift towards remote workflows — accelerated by COVID-19 but backed by technology that was already well in the works.

The race for the biggest truck on the block

Casabella recalls when the transition from film cameras to electronic news gathering (ENG) took place. Until then, crews were just riding with cameras in ‘camera cars’ to capture news.  Sure they were able to record, but then it was straight back to the station to edit and file the story. By implementing satellite they were able to go live from the field. “Somebody came up with the idea of putting a KU satellite on a truck, making it mobile, then everybody had to have this big box truck.”

Shortly after, a digital revolution took place, inherently reducing the size of the trucks needed for news — they no longer had to carry as much gear, begging the question were these massive trucks really needed anymore? Combined with the desire for better mobility, and the shift to bonded cellular — things like what type of physical load the vehicle needed to be able to support no longer dictated what type of vehicle was used. Some viewed the larger vehicle as an inconvenience, difficult to maneuver and park and requiring specialists to operate.

New technology allowed for smaller vehicles, without compromising any of the capabilities the large truck provided — a win-win.  Customization aspects that had not been possible before were realized — endless opportunities to tailor solutions to fit unique needs. So encompassing were the product design configurations that even ergonomics were considered, creating a comfortable edit space in an SUV, for instance.

In 2008 the global financial crisis hit and the broadcast industry, like the rest of the world was reeling.

In an age of drastically reduced ad revenue, “television stations found themselves having to come up with ways to make news cheaper to produce. And certainly cellular bonding played into that, perfect timing “ remarks Tom. Almost simultaneously, Ford discontinued the Econoline van, forcing the broadcast industry to explore and diversify, shifting to smaller vehicles and away from vans. SUVs and Sprinters replaced the oversized vehicles — more maneuverable, easier to operate and cheaper to purchase.

In other words, you didn’t need a commercial drivers license — or a quarter million dollars — to be able to take these out for a spin anymore.

“The engineers weren’t taking trucks out anymore, it was the news department taking the vehicles out, and while news photogs are incredibly good at what they do, driving a big truck is not always in the same wheelhouse, so that had to change.”

And so smaller vehicles carved out a spot for themselves, Jim explains, and “there started to be this recognition that SUVs and news cars could have an expanded role in collecting news.” Now, SUVs are beating out vans entirely. In fact, “from 2016 to present, especially over the last two years, SUVs have really taken over. Vans probably account for 1/10, and the rest are built on Tahoes,  Suburbans or Explorers. Things have come a long way” Tom reflects.

From news crews capturing stories with film, to hefty satellite trucks, and eventually a move towards compact, more dynamic vans and SUVs that allow for a fully connected mobile office and extension of the station, the industry has seen quite the evolution.

And now with consumers demanding accessible news all the time, there is pressure on broadcasters to create endless content — a 24/7 news cycle —  a pressure from which a shift from news vehicles to mobile transmitters and backpacks was born. In the competitive realm of news first to air is critical and the ability to go live from anywhere, at any time, is absolutely key.

So has the ability to offer IP connectivity via cellular rendered the news van redundant?

“No, I think we’ve enhanced it.” said Frusina. “As we move forward, how can we ensure they’re always connected? That’s the benefit we’ve [Dejero] enabled. We’ve provided more versatility, more ability to be agile, something so important in covering news faster than ever before."

Not only does IP connectivity provide mobility for those on the street, it transforms these vehicles into fully connected news stations on-wheels, capable of going live anywhere — even while driving.

You’ll never miss a moment, and neither will your viewers.

Can you teach an old truck new tricks? Part 2: The “new” news truck